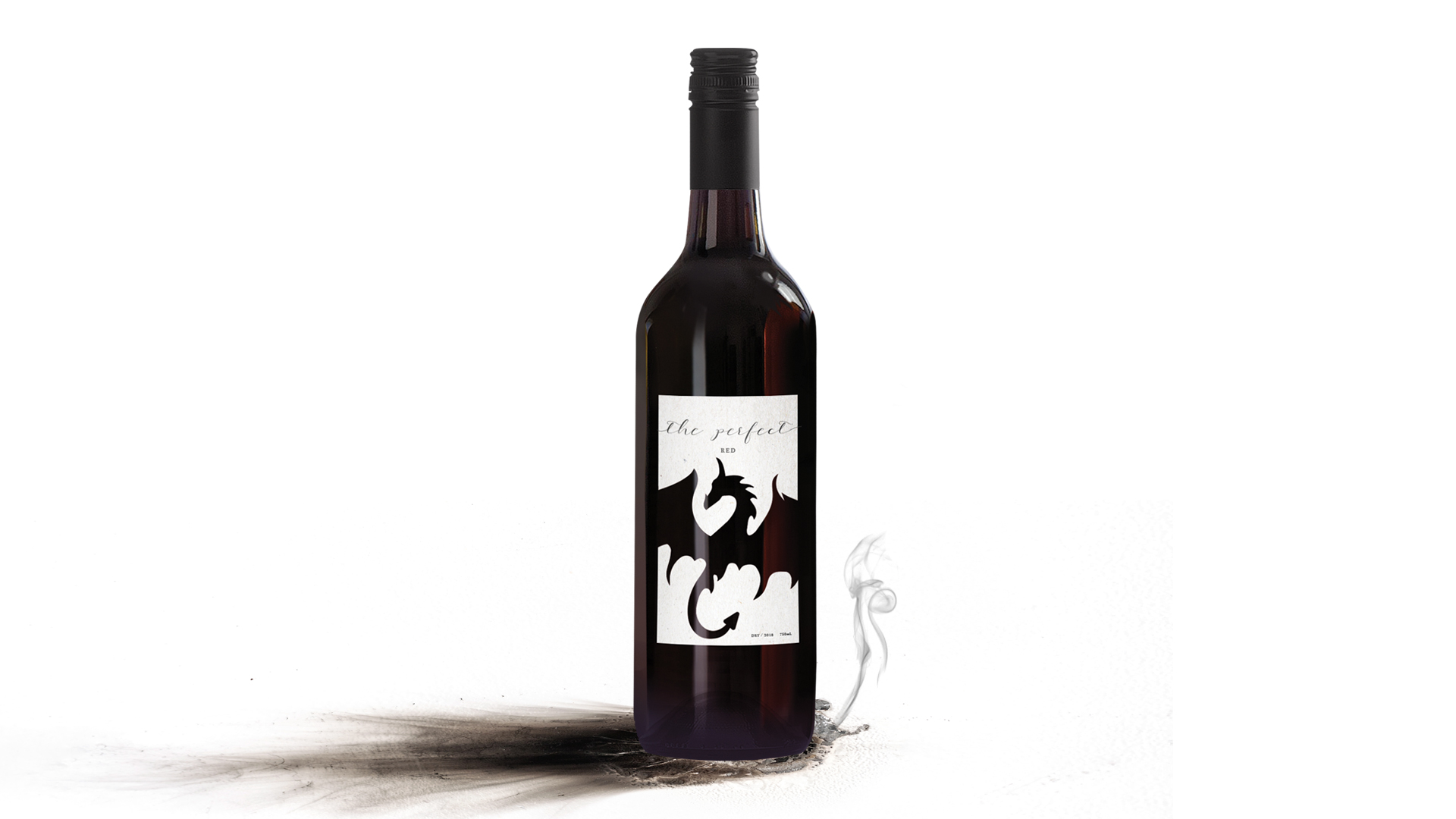 This brand is a unicorn – in every sense of the word.

It was initially a concept that we developed for a retail presentation in partnership with Mazza Wines. The concept landed in the discard pile, and could have easily been relegated to the design graveyard forever and ever. Instead, it was valiantly rescued by Mazza’s head of sales whose instinct that this brand was a winner was quickly confirmed. Not only was it gobbled up by consumers, wholesalers, and Instagrammers alike, it also took home the distinction of “Best Wine Label Series” in an international design competition juried by the Beverage Testing Institute. (And that was even before The Perfect Red was launched!) 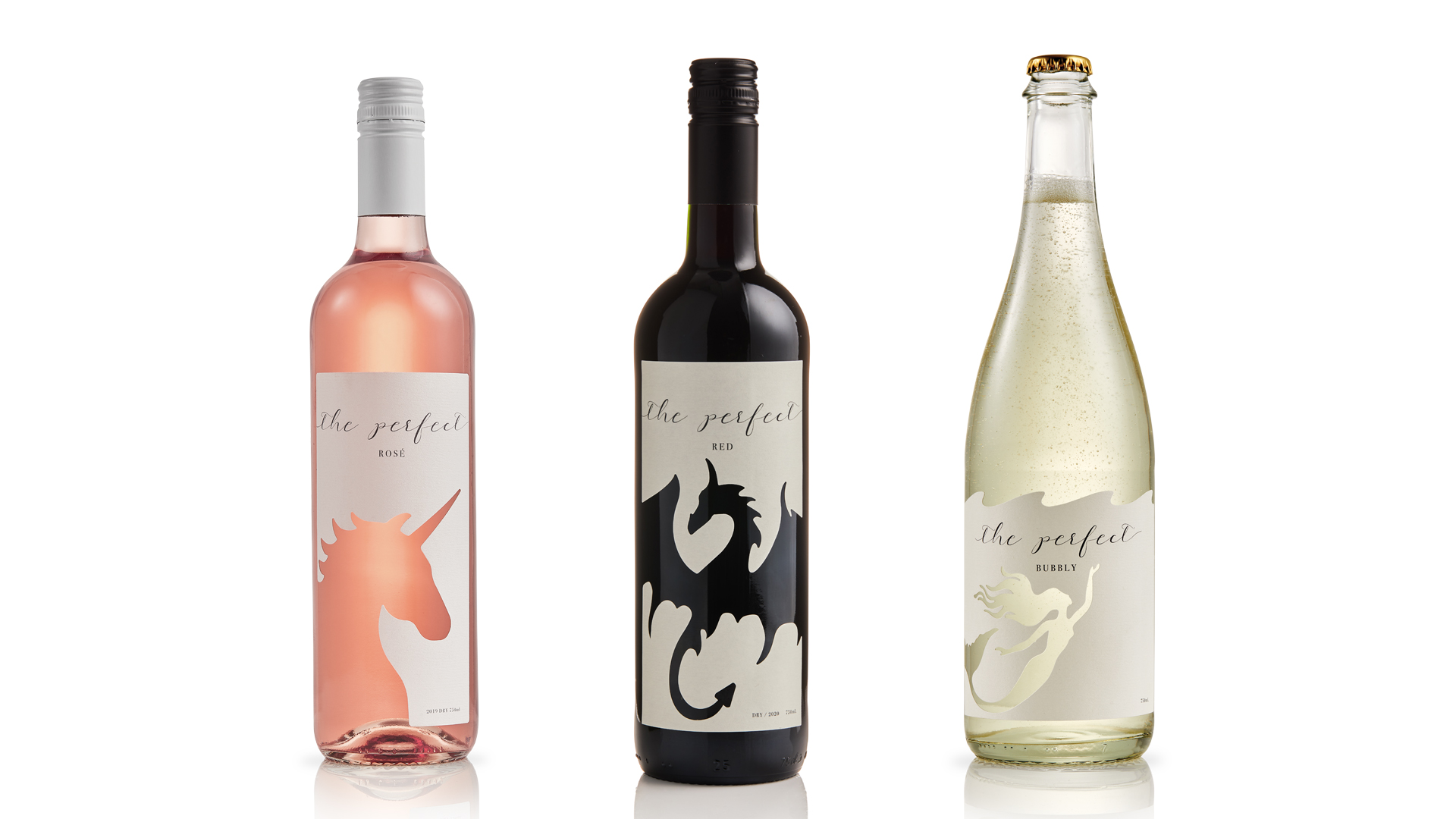 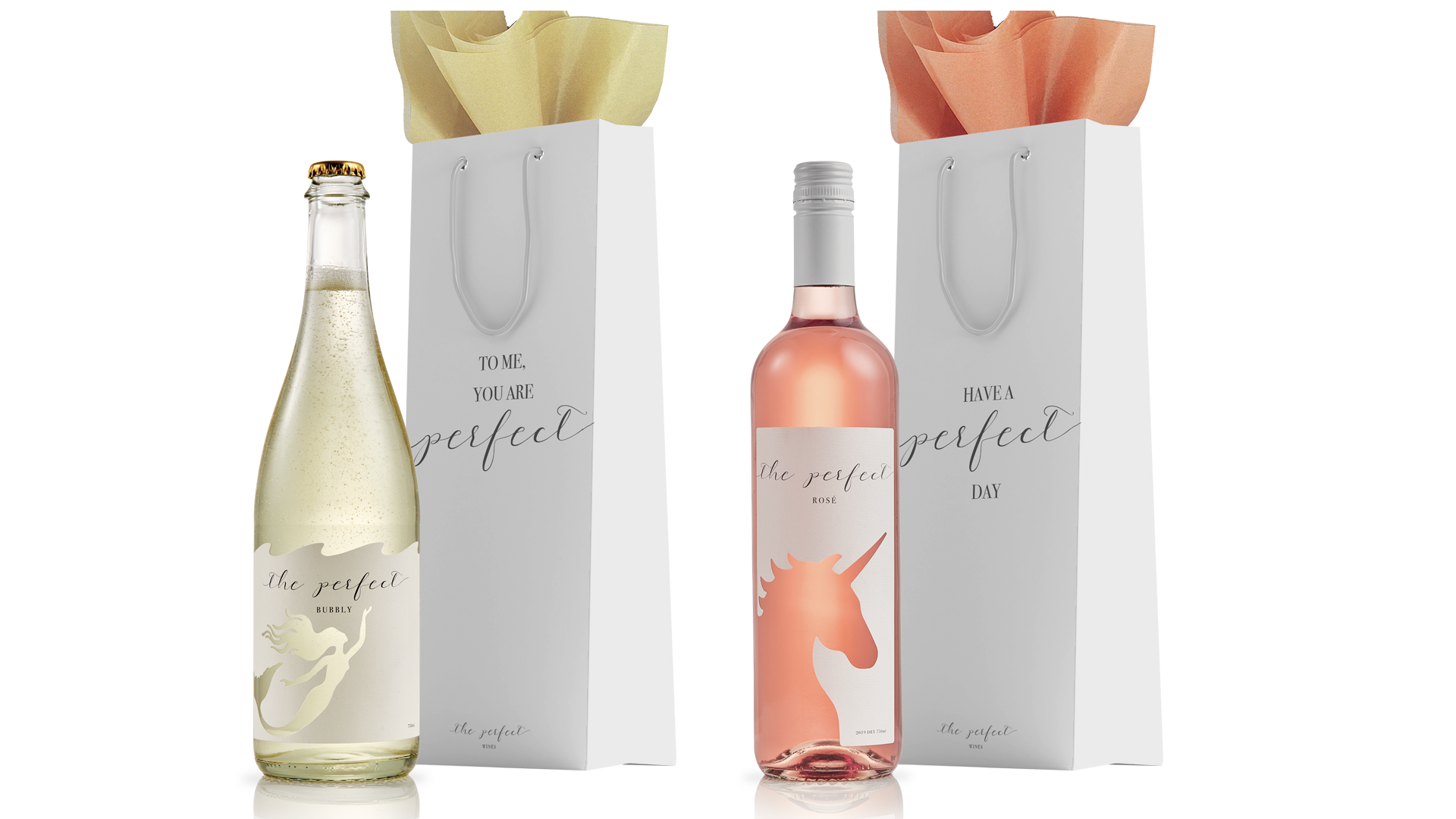 The wine brand that almost never existed brought home the Platinum Award for “Wine Label Series” in an international competition juried by the Beverage Testing Institute. It was a true Cinderella story, and we lived happily ever after.