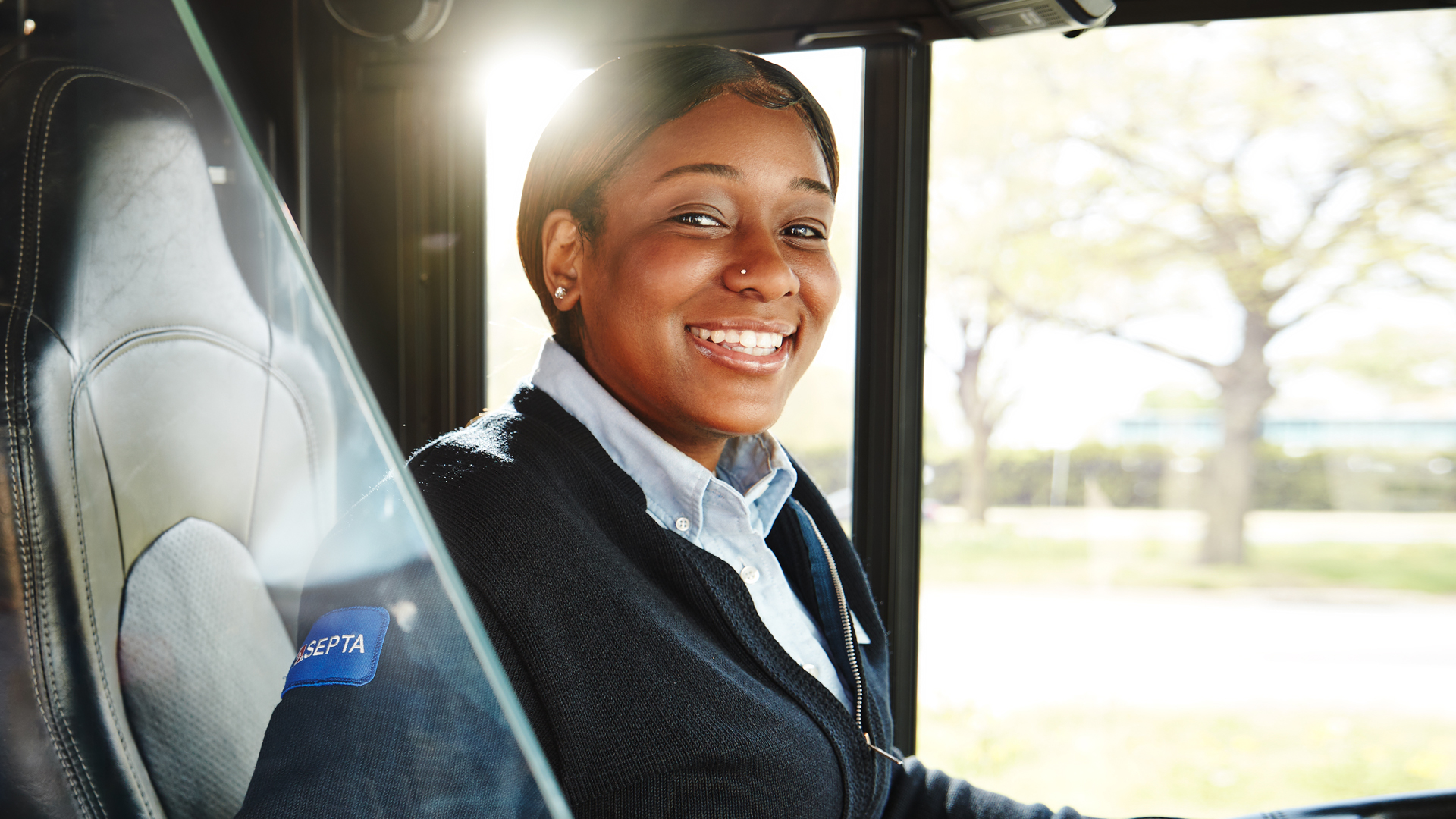 Yes, we are the Advertising Agency of Record for SEPTA.

We won the business in 2016 in true David-and-Goliath fashion, or maybe it was The Little Engine That Could. Either way, nearly six years later, it’s pretty evident that we were perfectly sized for the public transit titan of the greater Philadelphia region. We’ve rallied sports fans to take the Broad Street Line and commuters to free themselves from traffic and parking. We’ve launched a payment system and a bus route. We’ve celebrated a Super Bowl and weathered a pandemic. And — we’ve spent more time than most with some of Philadelphia’s fuzziest celebrities. 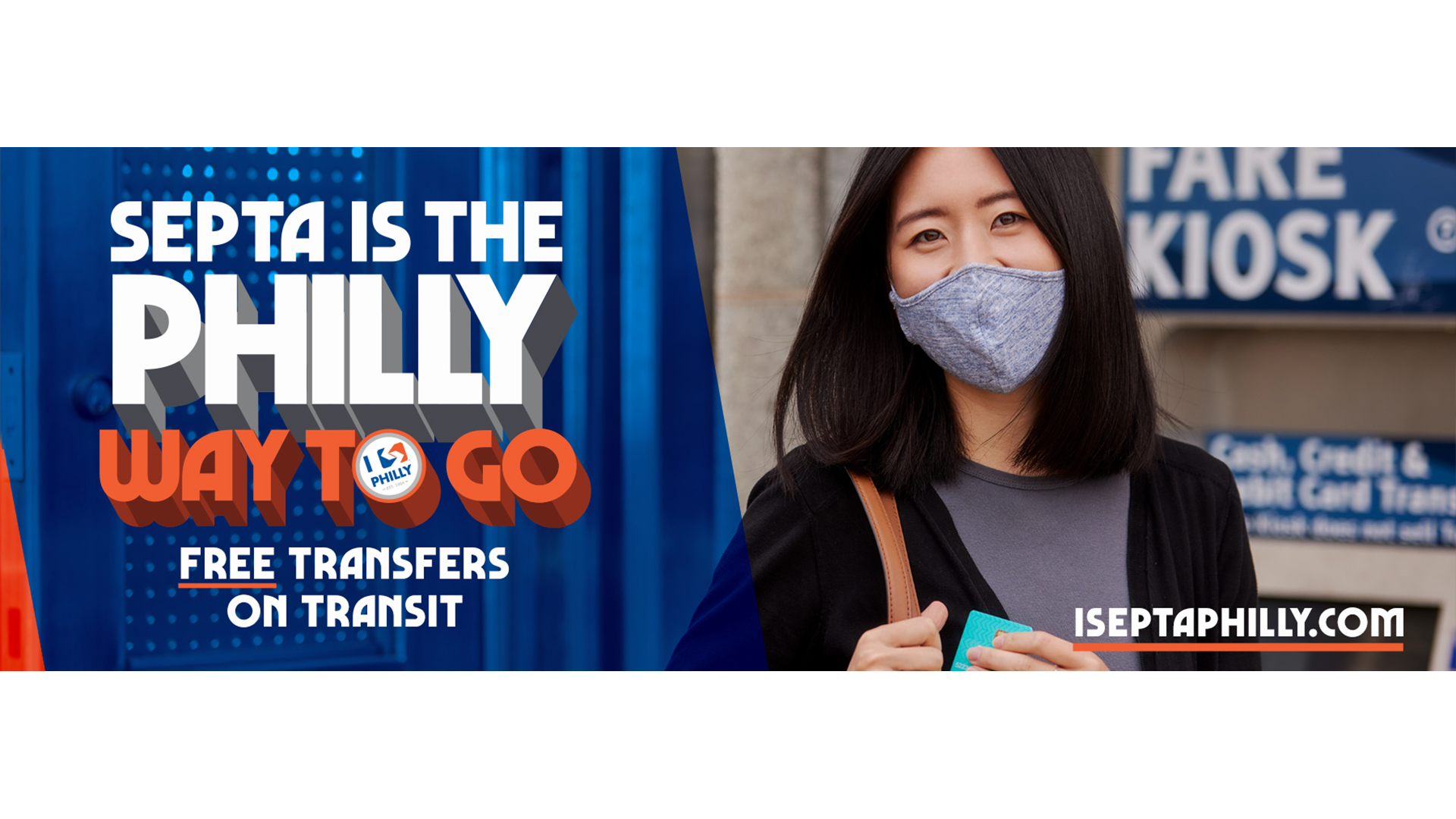 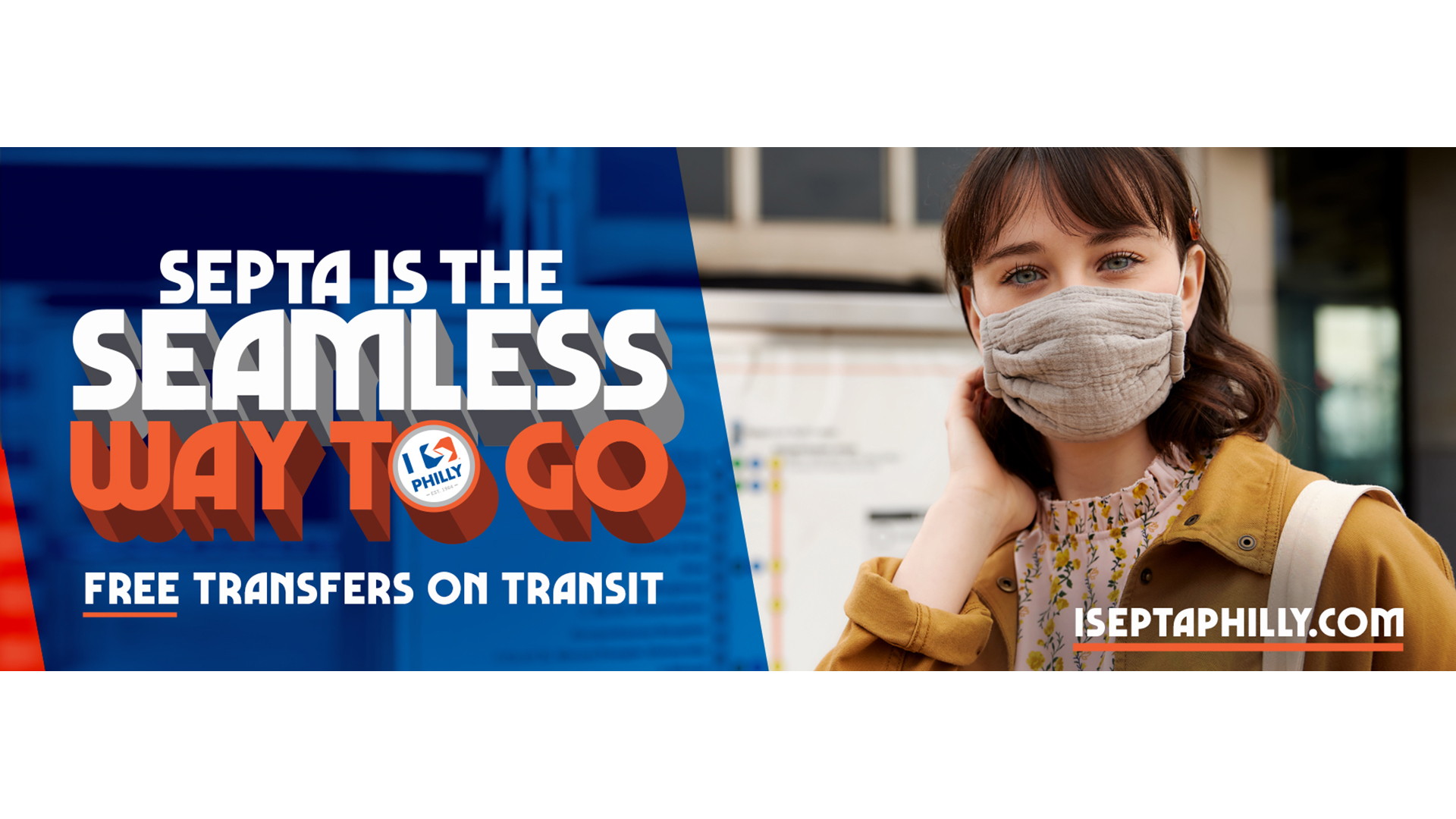 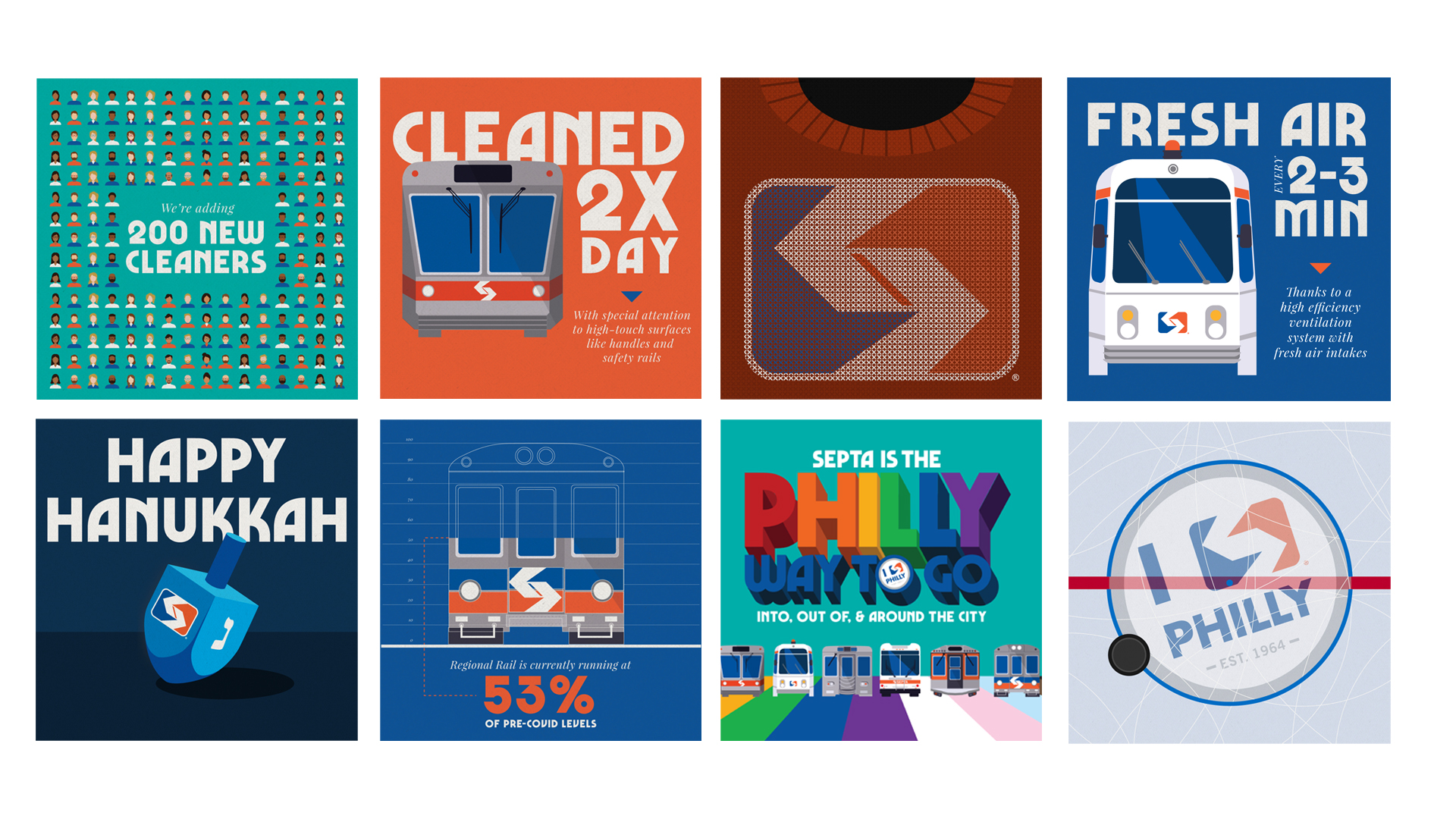 For a bunch of Philly kids – by birth or by choice – walking through the city and seeing our work on every other street corner never gets old. (Bonus points for when it celebrates our SUPER BOWL WIN!!!)

* Check out our SEPT-Archive for more work.